Character illustration for JRPG Quartet.
The daughter of a well-respected and successful doctor in the capital city of Leornin, Cordelia switched her field of study from medicine to magical law after his untimely death. After graduating at the top of her class, she lost her rightful position in the royal bureaucracy because of a minor political scandal. Frustrated and bitter, she sets out for the frontier of the Kingdom to make a name for herself. 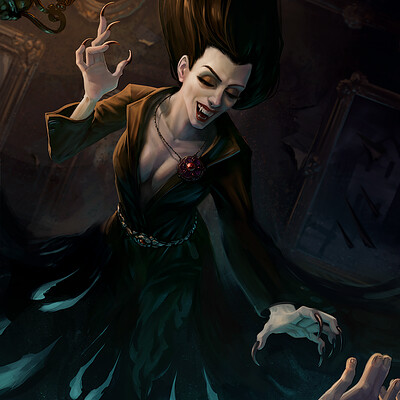 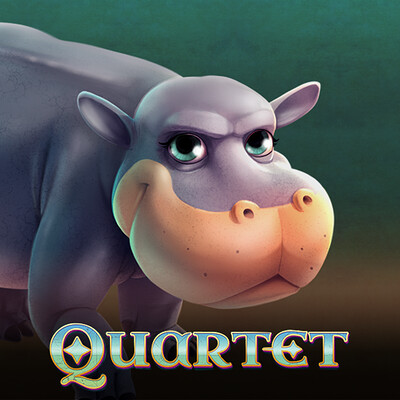 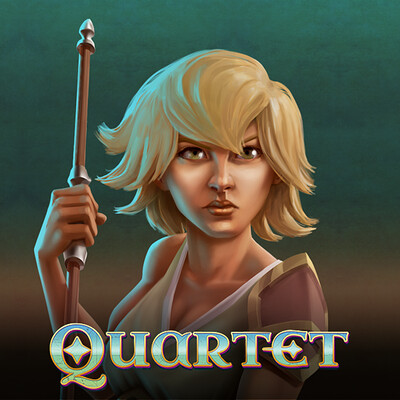